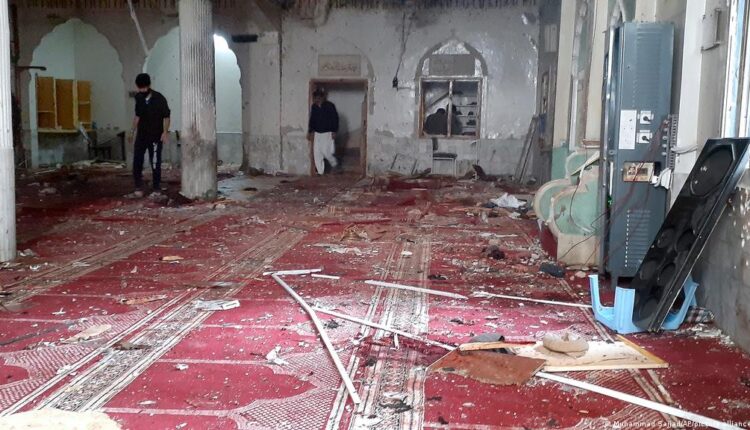 Peshawar: Pakistani security forces have shot dead the “main handler” of the deadly suicide bombing at a Shia mosque in Peshawar and his two accomplices, according to a media report on Thursday.

Muhammad Tariq alias Khalid – the “main handler” of the suicide bombing at the Koocha Risaldar mosque – Abdul Wajid, and Muzaffar Shah were killed in the return fire, Dawn newspaper reported, quoting an official.

At least 64 people were killed and nearly 200 others injured in the suicide bombing inside the mosque in Qissa Khwani bazaar in Peshawar during Friday prayers last week, which was claimed by the Islamic State-Khorasan terror group. Officials said personnel of the Counter-Terrorism Department, police and intelligence agencies raided a house in the Ghureza area of Jamrud tehsil on Tuesday night. They said a terrorist present inside the house opened fire on law enforcement personnel.

The police said the terrorist group was also involved in other high-profile killings, including that of a peace committee member on the outskirts of Peshawar, two religious scholars – Sheikh Abdul Hameed and Qari Sheikh Muhammad – as well as the assassination of Assistant Sub-Inspectors Imtiaz Alam and Mehboobullah.