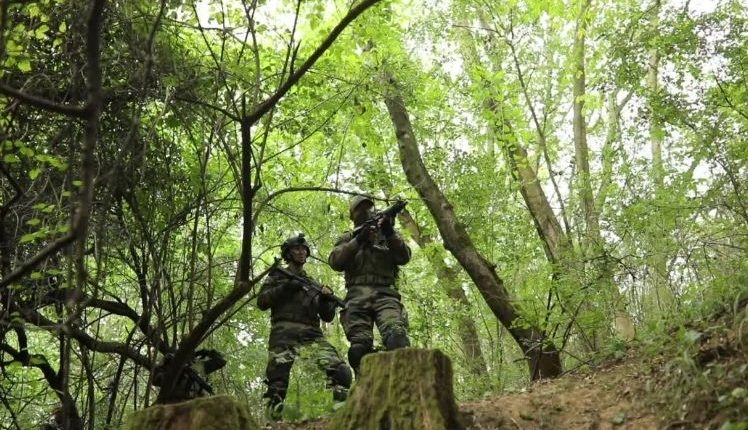 Srinagar: Two terrorists were killed during an encounter in Jammu and Kashmir’s Anantnag on Saturday.

The Inspector-General of Police of Kashmir said the two were involved in several terror crimes.

The police also recovered incriminating materials including arms and ammunition from the terrorists.

Meanwhile, police and security forces are currently working to bring the situation under control.