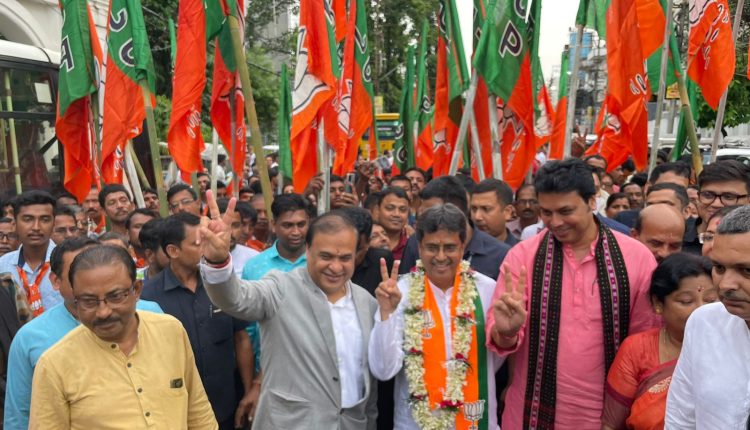 Agartala: The Bharatiya Janata Party (BJP) has bagged victory on three out of four seats in the Tripura by-polls and chief minister Manik Saha won the assembly poll.

Saha, who was appointed the chief minister of the state last month from Town Bardowali constituency by a margin of 6,104 votes while Congress candidate Sudip Roy Barman won the prestigious Agartala seat by 3,163 votes.

He will now resign as an MP after being elected to the assembly, as per the rules. The bypoll was held in the Town Bardowali seat after Asish Kumar Saha resigned as a BJP MLA and joined the Congress in February.

Spice Up Your Sunday With Crispy Shrimp Pakoras