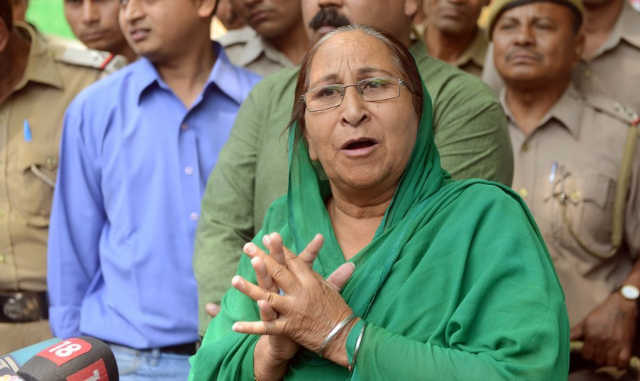 New Delhi: Dalbir Kaur, sister of Sarabjit Singh who was killed in a Pakistani jail on charges of espionage, died late on Saturday night due to cardiac arrest.

Reportedly, her last rites will be performed today in Bhikhiwind, Punjab.

Worth mentioning that Dalbir Kaur had launched a campaign to bring back Sarabjit Singh, a resident of Punjab, from Pakistan to India.

Sarabjit was convicted by a Pakistani court for terrorism and espionage and sentenced to death in 1991. However, in 2008, the government had indefinitely stayed the execution of Sarabjit.

Despite this, Sarabjit was assassinated in April 2013 after being attacked by a prisoner at Lahore Jail.

Netflix will no longer be ad-free!