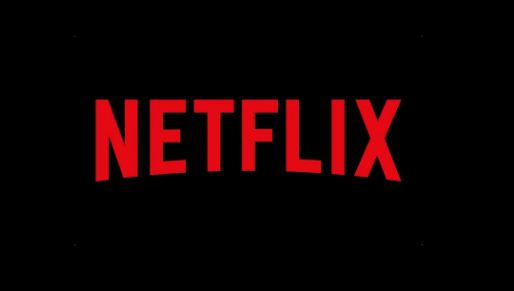 Netflix will no longer be ad-free!

New York: Netflix co-CEO Ted Sarandos has confirmed that the streaming giant is working on adding a new ad-supported tier to its subscription offerings, as the company looks to shore up its subscriber base through a cheaper plan.

Sarandos, while speaking at the Cannes Lions advertising festival, said that the firm following a loss of 2,00,000 subscribers last quarter, the firm would be introducing a less-expensive ad-supported tier to its service in a bid to bring in new customers.

“We’ve left a big customer segment off the table, which is people who say: ‘Hey, Netflix is too expensive for me and I don’t mind advertising,'” The Hollywood Reporter quoted Sarandos speaking on the Cannes Lions stage with Sway podcast host Kara Swisher.

Netflix’s presence at Cannes Lions is a clear sign the company is looking to embrace the ad industry, adds the report. Also, Sarandos confirmed that the company is in talks with potential ad-sales partners.

“We are still in the early days of deciding how to launch a lower priced, ad supported option and no decisions have been made. So this is all just speculation at this point,” the statement reads.

latest newsNetflixNetflix will no longer be an ad-free!