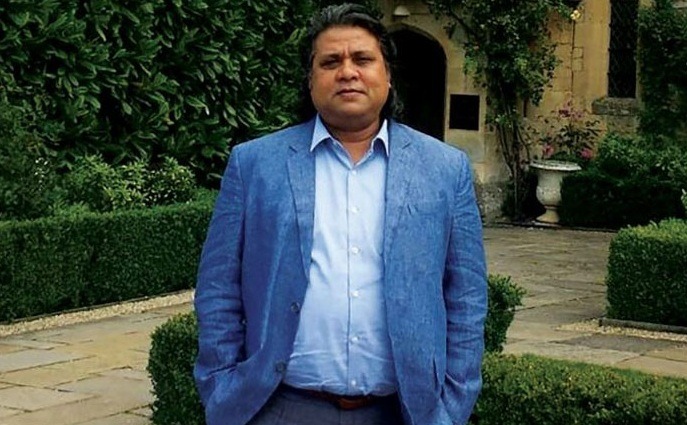 New Delhi: Salil Panigrahi, a native of Odisha and the founder and Managing Director of Atmosphere Hotels & Resorts, has been conferred the prestigious Pravasi Bharatiya Samman Award.

The 16th edition of the Pravasi Bharatiya Divas Convention was held virtually on Saturday. The event was inaugurated by Prime Minister Narendra Modi while the 2021 Pravasi Bharatiya Samman Awards were conferred by President Kovind.

The theme of the convention, aimed at encouraging Indian diaspora to be a part of socio-economic development in India, was “Contributing to Aatmanirbhar Bharat.”

The Pravasi Bharatiya Samman Award is the highest honour conferred on a non-resident Indian, Person of Indian Origin (PIO) or an organisation or institution established and run by non-resident Indians or PIO, who have made significant contributions in better understanding of India abroad, support India”s causes and concerns in a tangible way, community work abroad, welfare of local Indian community, philanthropic and charitable work.