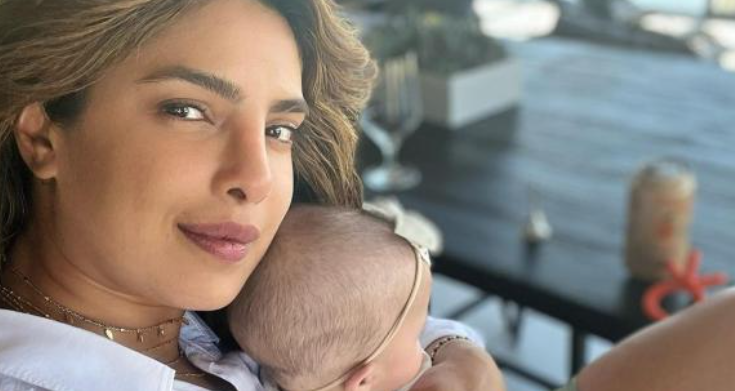 New Delhi: Actor Priyanka Chopra has changed her Instagram profile photo and added a new one. In her new DP, the actress can be seen sitting on the floor with daughter Malti Marie on her lap.

Earlier today, Priyanka also dropped the adorable photograph in which Siddharth is seen holding the little one in his arms. Describing the candid moment, Priyanka simply captioned, “Aww…My heart”.

Priyanka and singer Nick Jonas got married in a Christian and a Hindu ceremony in Jodhpur’s Umaid Bhawan Palace on December 1 and 2 in 2018. In January 2022, the two announced that they welcomed daughter Malti Marie via surrogacy.