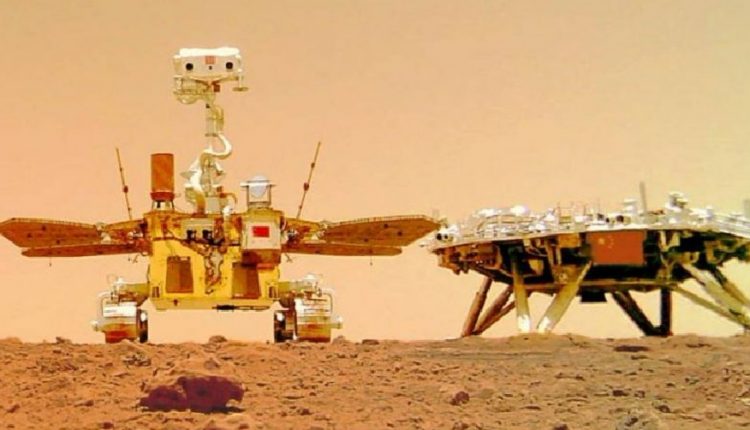 Beijing: China unveiled new photos of its Mars rover exploring the surface of the red planet on Friday, with state media hailing it as a sign of the mission’s “complete success.”

Zhurong’s touchdown in May was the first ever successful probe landing by any country on its first Mars mission — a milestone in China’s ascent to space superpower status.

The Zhurong rover, named after a god of fire in Chinese mythology, is China’s first Mars mission — making it only the second country to land a rover on the planet, after the United States.

Scientists are hoping to get at least 90 Martian days of service out of Zhurong.

The robot looks a lot like the American space agency’s (Nasa) Spirit and Opportunity vehicles from the 2000s.

Elderly Patient Carried On Cot To Ambulance In Bhadrak