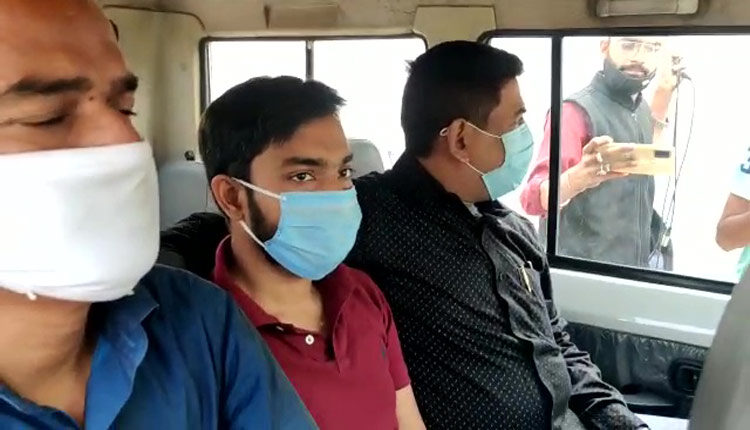 The Court has posted the ruling on Akash’s bail plea next week. Akash had moved High Court after the special vigilance court rejected the bail petition.

Worthwhile to mention that the vigilance sleuths had raided on the house of PCCF Abhay Kant Pathak on November 25. The raid was conducted at four states in connection with accumulation of disproportionate wealth.

The vigilance officials had arrested Abhay on November 27 for accumulating assets 435 times more from his known sources of income.

His son Akash was also nabbed by vigilance for fraud. A 20 member team of SIT was formed to take the father-son duo to remand for garnering information.