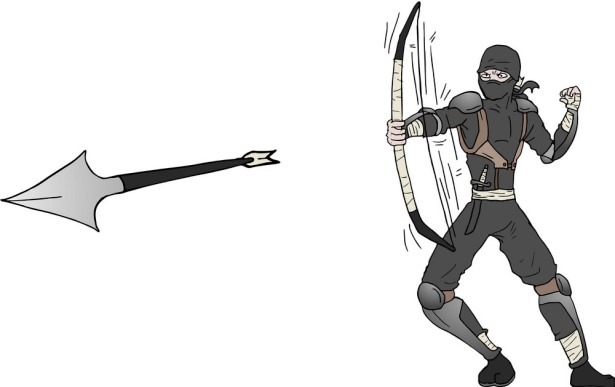 Behera was first shifted to Tensa SAIL hospital and later admitted to Rourkela Government Hospital in a critical condition. The arrow hit him on the back.

Reports said no one has been arrested till the time of filing the report. Behera had gone to conduct a raid on liquor mafia after getting information that hooch trade is thriving in Tensa Zero point area.