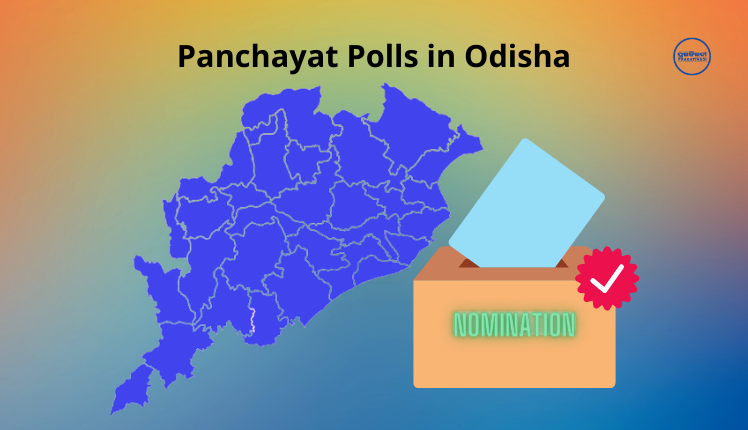 Bhubaneswar: A total of 52,868 candidates have filed their nominations on Wednesday– the third day of the filing process for contesting in the upcoming Panchayat polls in Odisha.

As per the report furnished by the Secretary, State Election Commission, out of the 52,868 nominations filed today, 37,232 candidates have filed nominations for Ward Members, 8,947 for Sarpanch posts, 6,205 for Panchayat Samiti members and 484for Zilla Parishad members respectively.