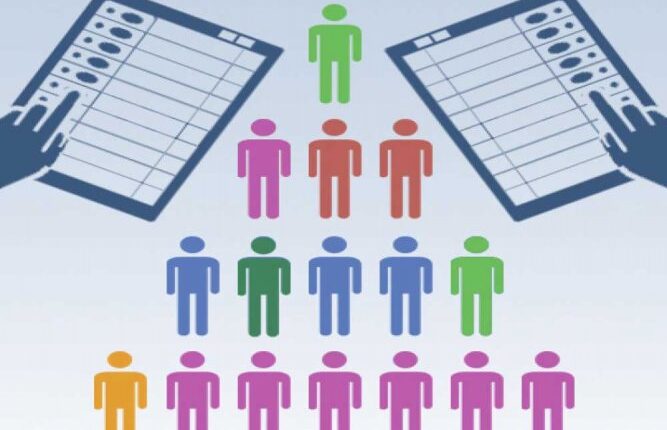 Bhubaneswar: Ahead of the Panchayat elections in Odisha, candidates have started filing their nominations from today.

According to reports, on the first day of the nomination filing process, a total of 8772 candidates have filed their nominations for the three-tier elections to the Panchayati Raj bodies in Odisha on Monday,

According to the Election Commission data, a total of 91,913 Ward members, 6793 Samiti members, 6794 Sarpanchs and 853 Zilla Parishad members will be elected during the Panchayat Elections in the State.