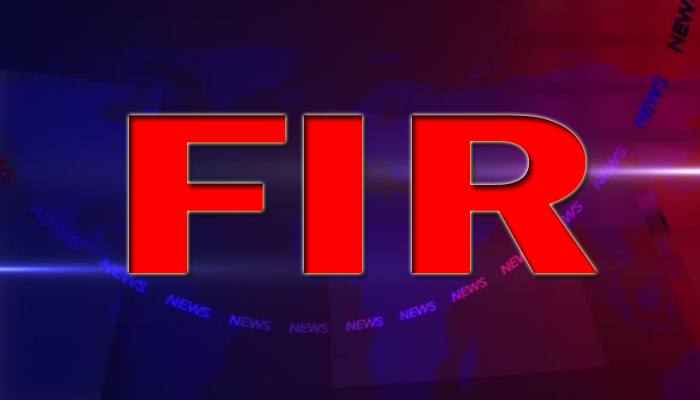 Cuttack: Police here on Sunday registered a case against 12 persons in connection with the brutal murder of Salipur BJP leader Kulamani Baral and his associate Dibyasingh Baral.

Besides, the cops have also detained one suspect in this regard.

Based on the complaint of deceased Kulamani’s son Ramakant Baral, police filed the FIR against 12 persons including eight people from Nrutanga village for their alleged involvement in the brutal murder of his father and relative.

Worth mentioning, Kulamani and his associate Dibyasingh, were returning home on a bike on Saturday evening when some unidentified miscreants attacked them with a sharp weapon.

Following this, they sustained serious injuries and were immediately shifted to Mahanga Community Health Centre (CHC) where doctors declared Kulamani dead while Dibyasingh was shifted to SCB Cuttack in a critical condition.

However, Dibyasingh succumbed to the injuries while undergoing treatment at SCB in the wee hours of Sunday.