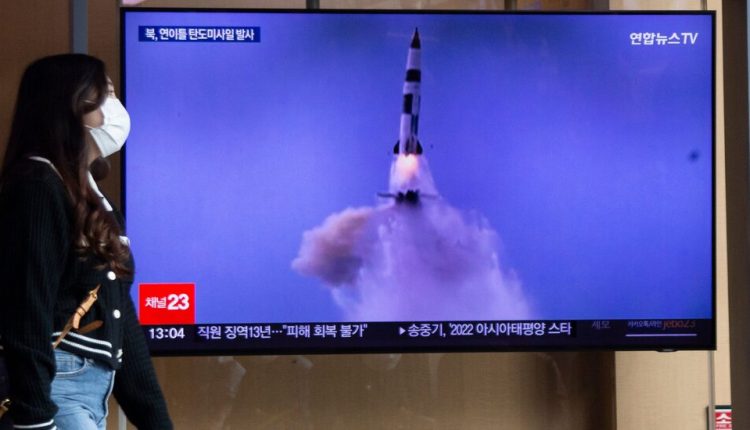 According to reports, the government had activated its J-Alert system on Tuesday morning for residents in the northernmost main island of Hokkaido and the country’s north-eastern Aomori prefecture.

“North Korea appears to have launched a missile. Please evacuate into buildings or underground,” the alert read.

On the other hand, the prime minister, Fumio Kishida, called North Korea’s actions “outrageous”, and said the government would continue to gather and analyse information.