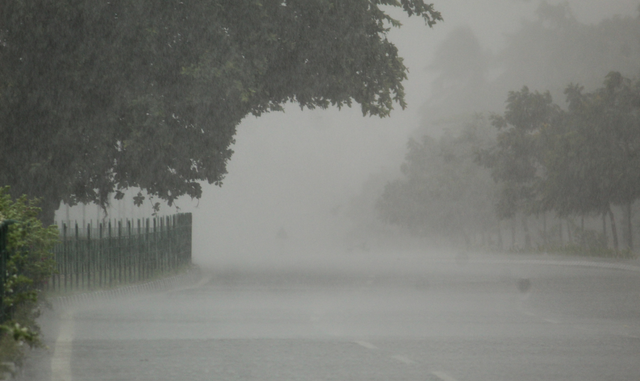 Bhubaneswar: The rain will play spoilsport in Navami and Dusshera and dampen the festive spirit in Odisha as the IMD predicted moderate to heavy showers in parts of odisha under the influence of an active low pressure over west-central Bay of Bengal.

The rainfall activities may continue for next three days, IMD sources said.

The regional Centre of the India Meteorological Department (IMD) has issued a yellow alert for heavy rainfall with lightning for several districts of Odisha for the next five days.

Downpours along with thunderstorms and lightning very likely to occur in parts of the state from from today which will continue till October 6.