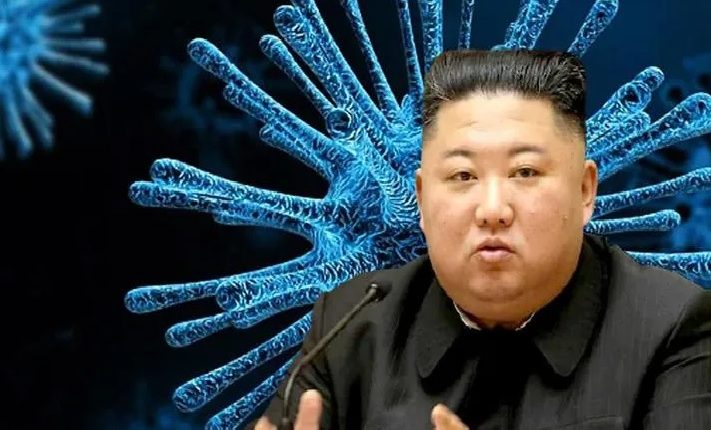 North Korea: 6 deaths due to ‘spread of fever’ after first confirmed case of Covid

Pyongyang: Six people have died amid an “explosive” spread of fever, North Korean state media announced. This comes a day after North Korea admitted for the first time ever that a Covid outbreak had occurred.

According to a KCNA news agency report, a total of 1,87,800 people were being treated in isolation after a fever of unidentified origin spread in the country since late April.

One of the six people who died after showing fever symptoms contracted the Omicron variant of the virus, KCNA reported.

A day after the country declared “severe national emergency” and called for a thorough lockdown of cities, North Korean ruler Kim Jong Un visited the anti-virus command centre on Tuesday.