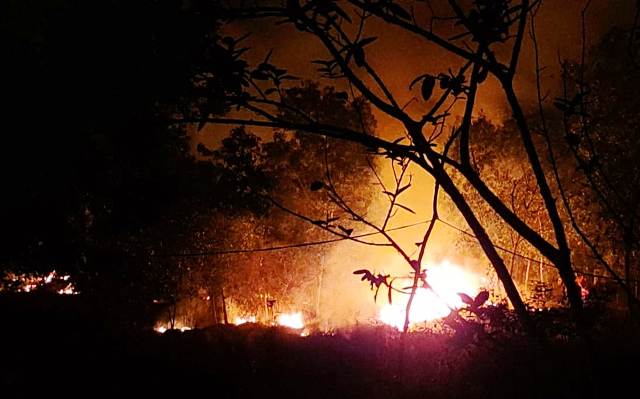 The PCCF said, “Of the 209 beats in Similipal, 3 to 4 are burning and no damage to huge trees and animals have been reported so far”.

Paul said over 250 personnel have been deployed to douse the conflagration and added that out of the 21 forest ranges in the Asia largest biosphere and Tiger Reserve, twenty beats of eight ranges are in the grip of the wildfire. As many as 800 personnel and 240 fire brigades are engaged in the firefighting process.

Four forest divisions of Mayurbhanj district comes under the Similipal wildlife sanctuary. These are Baripada, Udala, Rairangpur and Karanjia.

The Chief Minister Naveen Patnaik on Wednesday reviewed the situation of Similipal and directed the officials to contain the fire. He had asked them to protect the precious reserve.