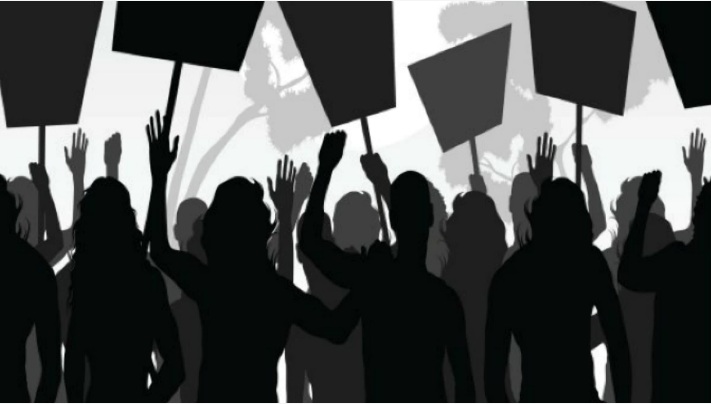 New Delhi: To protest against Central government policies that affect workers, a joint forum of central trade unions has called for a nationwide strike on Monday and Tuesday.

The call for a nationwide strike was taken following a meeting of the joint platform of central trade unions that was held on March 22, 2022.

After taking stock of preparations in various states, the unions announced a two-day all-India strike against “the anti-worker, anti-farmer, anti-people and anti-national policies” of the central government.

According to reports, the banking sector will be joining the strike, the All India Bank Employees Association said on Facebook.

The bank unions are participating in the strike to protest against the government’s plan to privatise public sector banks, as well as the Banking Laws Amendment Bill 2021.

The State Bank of India has issued a statement informing customers that banking services may be impacted on March 28 and 29.

Workers from various other sectors such as coal, steel, oil, telecom, postal, income tax, copper, and insurance are expected to participate in the strike.