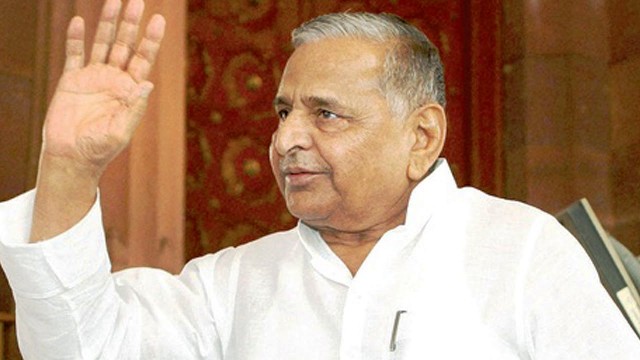 The 82-year-old SP leader was admitted for several days but on Sunday he has been shifted to the ICU as his health condition shows no sign of improvement.

A team of doctors from various departments is monitoring his condition.

Meanwhile, Akhilesh Yadav left for Delhi from Lucknow as soon as he received the news of his father’s health. Fondly known as Netaji- he founded the Samajwadi Party. He currently represents the Mainpuri constituency in the Lok Sabha.