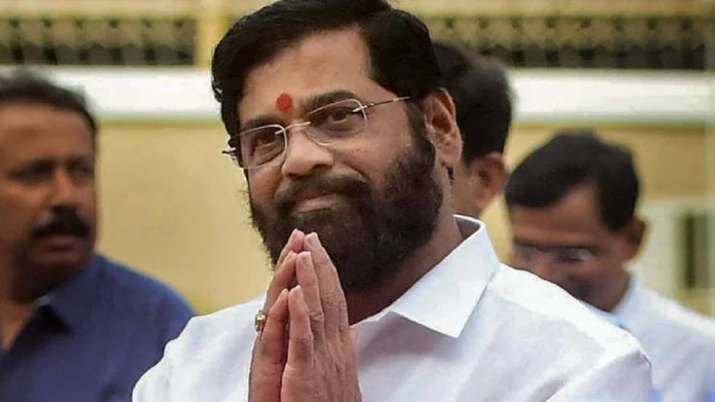 Mumbai: The Congress will greet people with “Jai Baliraja” and “Ram Ram” to express its gratitude for farmers, a day after the Maharashtra government issued a resolution asking its employees to greet people with ‘Vande Mataram’ instead of “hello” during official or personal phone calls.

State Congress president Nana Patole, however, added that the party was not opposed to the ‘Vande Mataram’ greeting.

“……Our country is an agrarian economy where the agriculture sector plays a major role. It is our stand that we will say ‘Jai Baliraja’ (hail the farmer) and ‘Ram Ram’ while greeting people to express gratitude for farmers,” Patole told reporters when asked about the Government Resolution (GR) on ‘Vande Mataram’ for government employees and officers.

Patole paid tributes to Mahatma Gandhi and former Prime Minister Lal Bahadur Shastri on the occasion of their birth anniversaries.

Responding to a query, Patole said leaders of Bharatiya Janata Party (BJP) are getting restless after seeing the “huge response” evoked by Congress’ ‘Bharat Jodo Yatra’ being led by Rahul Gandhi.