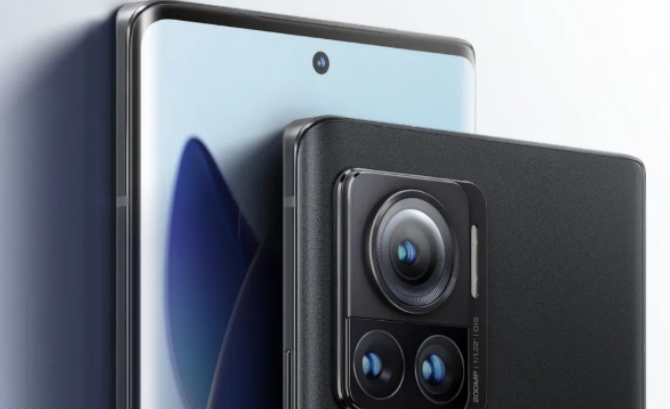 New Delhi:  Motorola which has scheduled the launch of its Moto Razr 2022 and Motorola X30 Pro smartphones in China on August 2 will be launched on August 11.

Motorola manager Chen Jin recently unveiled a new teaser of the Moto Razr 2022 on Weibo. As per the teaser, the cover screen of the foldable phone can be seen displaying the August 11 date with the time set to 2 pm. Additionally, the company is also set to launch the Moto X30 Pro at the same event. It is important to note that as of now, there is no confirmation regarding the rescheduled launch date of both smartphones.

The Motorola Razr 2022 and Motorola X30 Pro will now launch on August 11 at 2 PM China time. Both phones will be made available for purchase in offline and online stores.

There has been no official statement on the matter by Motorola but the image that was posted could possibly be hinting toward the following expected launch date and time. We could also see the launch of the X30 Pro at the same event but again, there is no official word from Motorola yet.