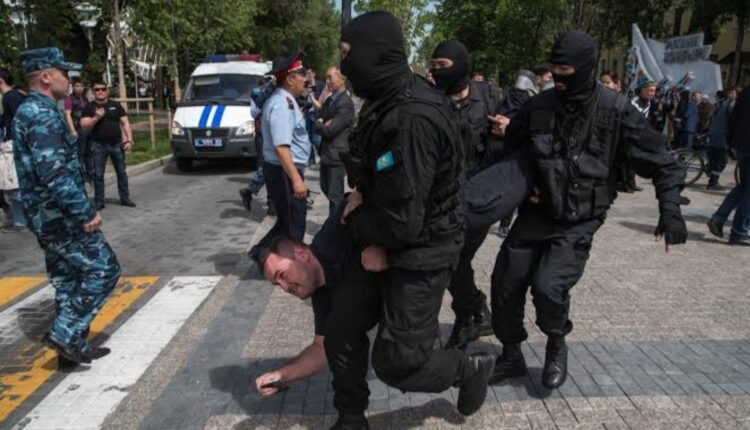 More than 160 persons killed, 5000 arrested during riots in Kazakhstan

Kazakhstan: More than 160 people were killed and 5,000 arrested in Kazakhstan after the riots that shook Central Asia’s largest country over the past week.

A total of 164 people, including two children, were killed in violent, Russia’s Sputnik news agency cited the health ministry as saying on Sunday.

It said 103 people had died in Kazakhstan’s main city of Almaty, where the worst of the violence took place.

In total, 5,135 people have been detained for questioning as part of 125 separate investigations into the unrest, the interior ministry said.