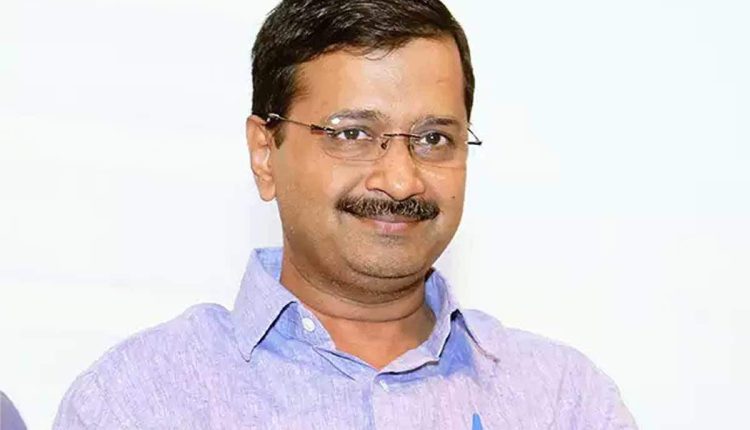 New Delhi: The Aam Admi Party (AAP) has won 106 seats and BJP bagged 84 as results are out for 196 wards of the total 250 in the elections to the Municipal Corporation of Delhi.

The Congress managed to acquire five wards. The remaining one has been won by an Independent candidate.

The latest results and trends show the Aam Aadmi Party has crossed the magic figure of 126 in the MCD polls.

The Congress on the other hand was lagging far behind, winning just four seats and leading in six.

The counting of votes began at 8 am, and initial trends (at 9:30 am) put the BJP ahead of the AAP by a significant margin, but the pendulum swung in the AAP’s favour soon after.

This was the first election after the MCD was reunified earlier this year.