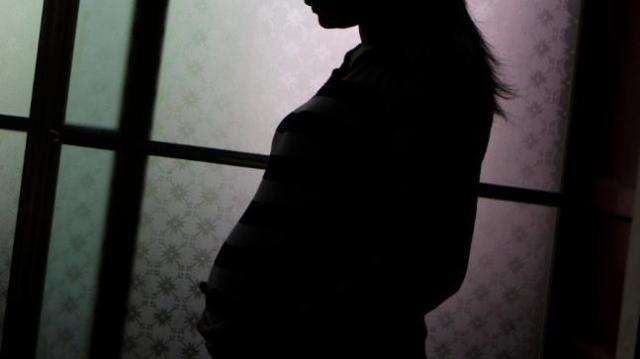 Some other States included in the survey are Uttar Pradesh, Bihar, Assam, Telengana, Gujarat, Andhra Pradesh, Kaarnataka, Maharastra and others.

Rajstahan recorded highest decline of 73 points in the MMR.

Bihar, Assam and Telengana stood behind Odisha and Uttar Pradesh with decline points of 47, 34,33 respectively.

Odisha’s achievement can be attributed to continuous efforts in provisioning quality healthcare at all levels that made significant improvement in controlling the maternal mortality.