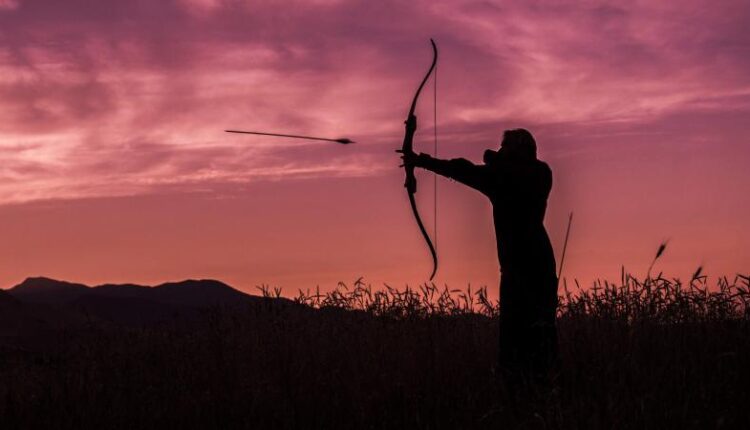 Mayurbhanj: A man was critically injured after being shot with an arrow by younger brother over a property dispute at Kendumundi village under Karanjia police limits in Mayurbhanj district.

According to sources, the incident occurred after the brother’s duo — Budhuram Pingua and Tuburu Pingia — engaged themselves over a dispute regarding the division of their property.

However, enraged over the same, Budhuram attacked Tuburu, but Tuburu retaliated by shooting arrows at his elder brother following which Budhuram sustained injuries on his chest.

He was admitted to a Karanjia sub-division hospital in a critical condition.

On being informed, Karanjia police detained Tuburu for interrogation.