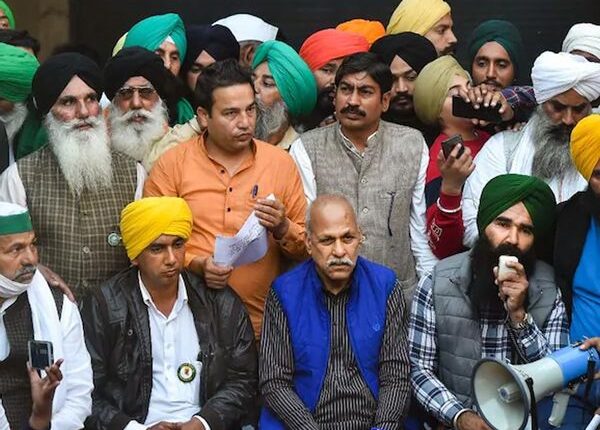 New Delhi: A farmers’ union has moved Supreme Court requesting reconstitution of the panel days after it formed a four-member committee to resolve issues relating to firm laws.

The Bharatiya Kisan Union (Lok Shakti) in its petition urged the apex court to reconstitute the committee as one of its four members, Bhupinder Singh Mann, has backed out of the panel. It said the remaining three, Ashok Gulati, Pramod Kumar Joshi and Anil Ghanwat, have openly supported the agriculture laws.

The farmers’ organisation in an affidavit filed before the highest court of the land on Saturday as to how these three members could submit a report without bias as they already support the laws passed by the Centre.

Farmers from Punjab and Haryana have been protesting against the new farm laws at various border points of Delhi since November end for repealing of three farm laws.

No major breakthrough has been achieved  even after nine rounds of talks between the Centre and farm union leaders to break the impasse. They will again be meeting on January 19 to discuss over the issue.