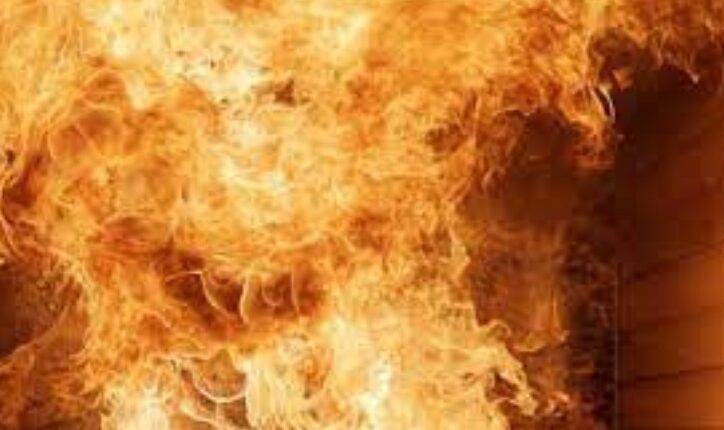 Bhubaneswar: Police have arrested a person for allegedly setting his nine-month pregnant wife in Chandbali of Bhadrak district.

According to reports, a heated argument broke out between the couple over some issues. The argument turned ugly after the husband set his nine-month pregnant wife on fire in an enraged state of mind.

On being informed, the victim’s family rushed to the spot along with the local police.

Moreover, they have also lodged a written complaint against the husband and his family for their involvement in the matter alleging that they have tortured the victim over dowry issues.

Acting on the complaint, police have arrested the accused husband and further investigation is underway in this regard.