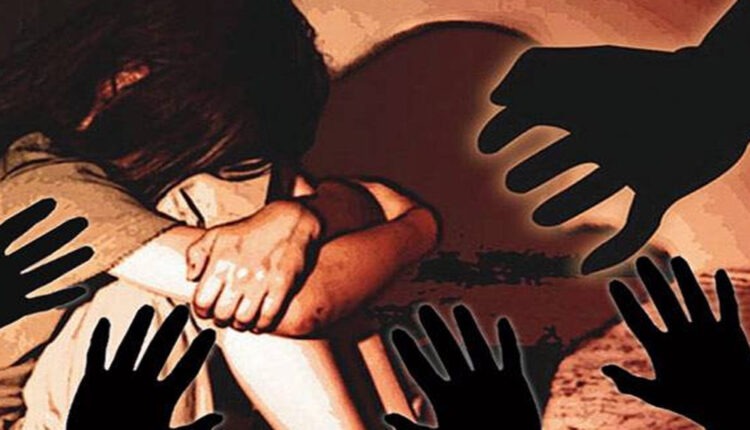 Cuttack: Malgodown police have arrested a man for allegedly raping his minor niece in Jobra Talasahi Cuttack city. The accused has been identified as Arun Pradhan(43) from the same place.

According to available information, the minor girl had left her home over some issue and was living with his uncle at Jobra Talasahi in a rented house.

Reportedly, the matter came to the fore after the room owner found that Arun forcibly establishing a physical relationship with the minor and enquired the victim about the matter.

Later, the girl narrated the ordeal before him following which the owner filed an FIR with the Malgodown police station.

On the basis of the complaint, cops registered a case under relevant Sections of the IPC and arrested the accused.

Later, the police recorded the statement of the minor girl under Section 164 before sending her for a medical check-up.