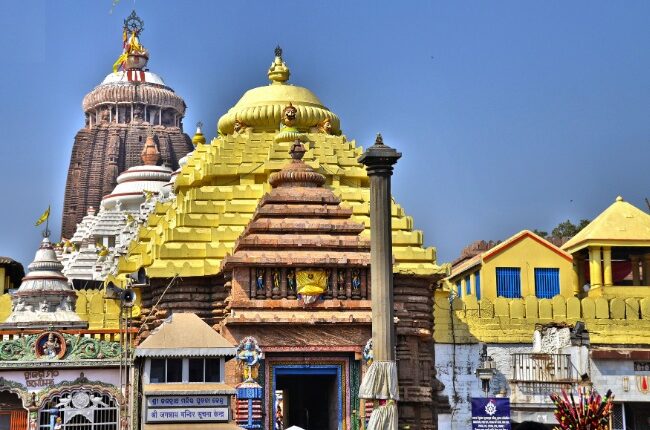 Puri: Lord Jagannath and His siblings recovered from illness on Saturday after staying in Anasara Ghara for 12 days.

Daitapati servitors will take out a procession and enter Raja Prasad to convey the good news to Gajapati Maharaj about the recovery of the deities. The ritual is called Raja Prasad Bije. Medicines like Karala, Srichandan and silk garment will be presented to Maharaj on a silver plate after being informed of the Lord’s recovery.

Lord Jagannath along with his siblings were administered a variety of potions including the Phuluri oil to help them recover from the fever. But Dasamula Modak was the final remedy that is believed to have completely cured the deities during the quarantine period.

Lord Jagannath and His siblings had fallen sick a day after having a lavish bath using 108 pitchers of water. Now, the deities recovered from illness completely and are ready to give darshan to lakhs of devotees in fresh look on Nabajauban Darshan at Natamandap and Netrautsav scheduled on 29 June. On July 1, the deities will undertake the nine-day sojourn to their aunt’s house which is known as Rath Yatra.

Meanwhile, chariot construction works has reached last stage. ‘Duarabedhas’ have been fixed to chariots. On the other hand, police have taken enough security arrangement to ensure safety of devotees.