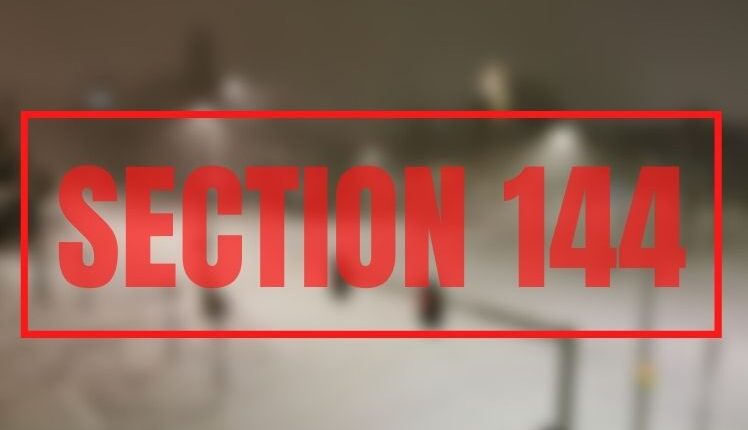 Mumbai: After Thane, section 144 of the Criminal Procedure Code (CrPC) has been imposed in Mumbai City.

Earlier today, the Thane District Administration has already imposed Sec 144 CrPC in the district and has issued an order banning any kind of political procession till June 30.

The Mumbai Police has been put on high alert to avoid any untoward incident as they fear that Shiv Sainiks could take to the streets to show solidarity with party chief and Maharashtra chief minister Uddhav Thackeray.

Reportedly, Uddhav Thackeray-led Maha Vikas Aghadi (MVA) government in Maharashtra is facing its worst crisis since coming into power in 2019.

Shinde has claimed the support of 40 Shiv Sena MLAs out of a total of 55 and took some of them to BJP-ruled Gujarat.

They were shifted to Guwahati in Assam from Surat.