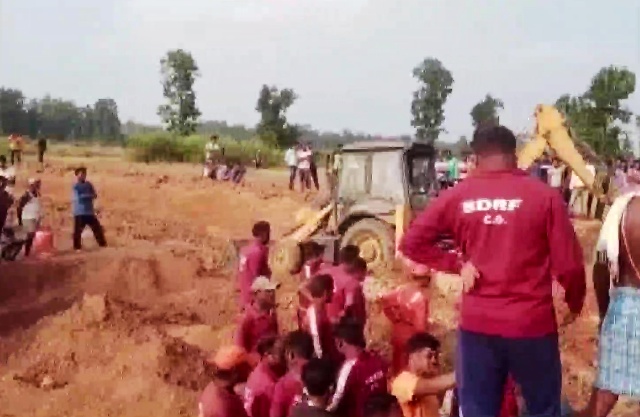 New Delhi: At least seven people have been killed after some portion of a limestone mine collapsed on them at their village in Bastar district of Chhattisgarh on Friday. Of the deceased, six are women, the police said.

The incident occurred in Maalgaon village, which is located 12 kilometers from Jagdalpur, the district’s headquarters, when the victims were digging soil in the mine and a part of it caved in, due to which they got trapped under the debris.

On intimation, police personnel rushed to the location and launched a rescue operation. Police sources said that while five people died on the spot, two more succumbed while being taken to hospital.

According to the preliminary information, only seven individuals were digging the soil. However, rescue efforts are still underway, the police said.