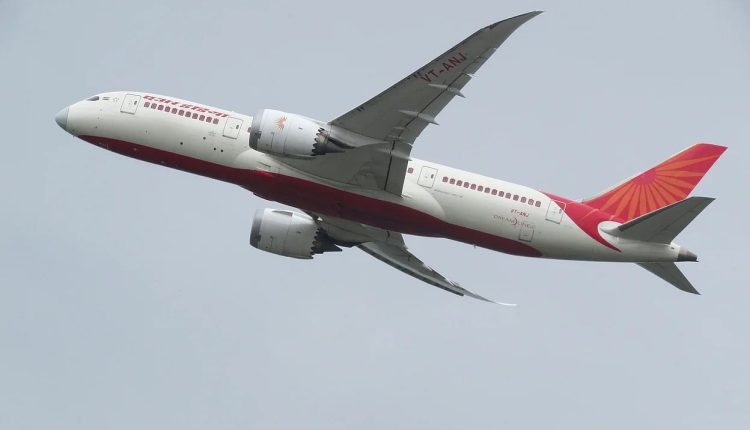 New Delhi: Air India on Friday resumed direct services from Bengaluru to San Francisco and now the airline has 37 non-stop flights every week between various Indian and US cities.

After taking over Air India in January this year, the Tata group is expanding its network as well as fleet.

In a release, the airline said it is resuming the non-stop flight connecting Bengaluru to San Francisco. The flight will operate thrice a week on Fridays, Sundays and Wednesdays with the Boeing 777-200LR aircraft.