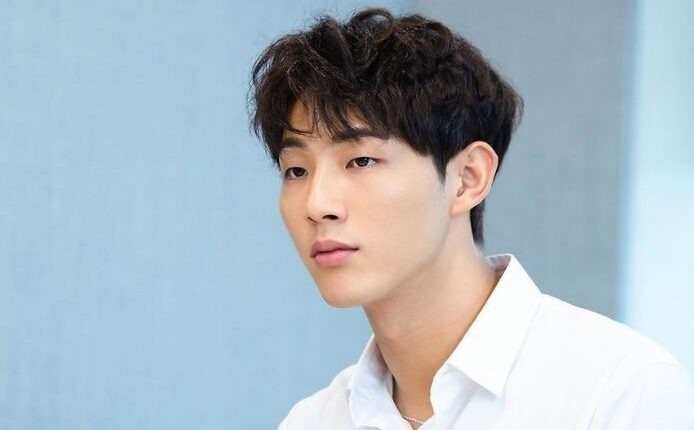 Seoul: River Where the Moon Rises fame, Korean actor Ji Soo has been accused of sexual assault and filming himself while having sex in the school bathroom.

While some fans believe it may ruin him, others believe that if accusations are proved to be false, the accuser should be strictly punished.

As per the latest report, an anonymous user took to social media to make some shocking revelations about Ji Soo from when he was in school. The user also stated that they have an audio recording, proving the incident took place.

After the much drama and allegations against the River Where the Moon Rises fame, his agency Keyeast released an official statement. In the statement, the agency mentioned that they will look into the matter and take strict action. The agency also requested accusers to come forward and give the information first hand to make sure it’s not fake. The statement asked everyone having proof in the matter to share the information on the given email address.

Meanwhile, as per reports, due to allegations against Ji Soo, the makers of the Korean drama River Where The Moon Rises have cancelled the episode which was supposed to air on March 4.