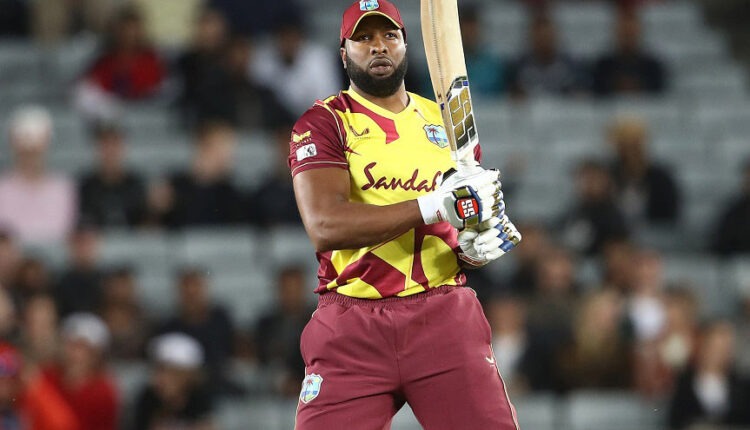 New Delhi: Kieron Pollard created history in the first West Indies vs Sri Lanka T20I after he emulated the Yuvraj Singh 6 sixes record as he clobbered Sri Lankan spinner Akila Dananjaya for six sixes in an over.

Pollard became only the second batsman to achieve the feat in T20Is and the third in international cricket. While Herschelle Gibbs was the first to do it in an ODI against Netherlands, Yuvraj Singh had smashed England’s Stuart Broad for six maximums in the 2007 T20 World Cup.