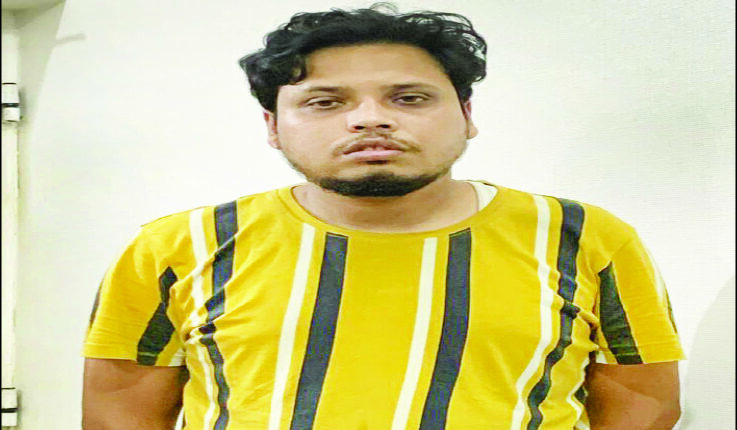 The Sub-Divisional Judicial Magistrate (SDJM) court had earlier allowed the Laxmi Sagar Police to take him into remand.

Bhubaneswar DCP Umashankar Dash had also informed that during the remand period, cops will probe into the link of Nanda with the doctors and other persons.

The Commissionerate Police had arrested Nanda, a native of Nuapada village under Pattamundai block of Kendrapara district, from Uttara on the outskirts of Bhubaneswar on January 13. He was nabbed for duping one Pratap Mishra of Nayapalli area of Rs 5.5 lakh.

Police later received complaints from Tarulata Mishra of Laxmi Sagar and Ashok Nayak of Mancheswar who alleged that the accused has collected Rs 3.19 lakh and Rs 18.52 lakh respectively from them.

The latest victim is Alok Ranjan Chaini from whom Nanda has collected Rs 8.5 lakh.

Preliminary investigation has revealed that Nanda used to collect money from the kidney patients by showing them fake documents to identify himself as a kidney donor.