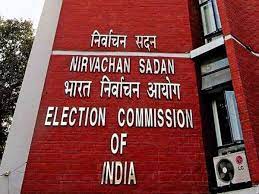 Kolkata: The Election Commission(EC) said motorcycle rallies by political parties won’t be allowed once the model code of conduct is enforced in West Bengal polls.

The Assembly elections are due in April-May. The commission indicated that violence-free polls is its priority and said that the central forces and state police would work with greater coordination during the polls.