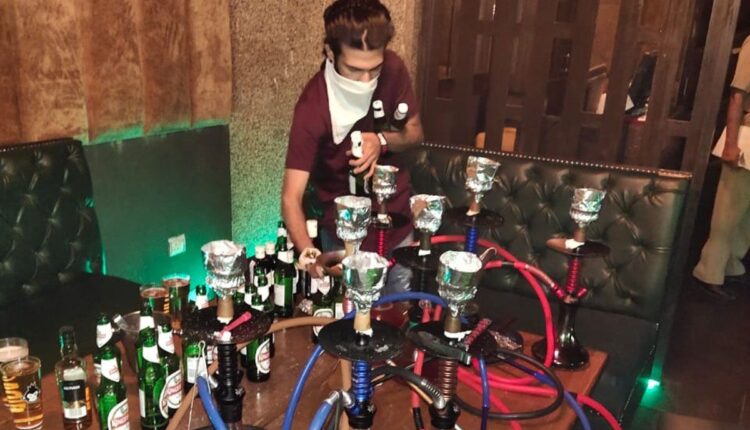 Bengaluru: Karnataka government will close down hookah bars in the state as part of its efforts to curb drugs consumption in the state.

Home Minister Basavaraj Bommai asserted that some of the hookah bars have become drug supplying dens.

He said few hookah bars operate as part of restaurants while some are standalone in cities like Bengaluru and Mysuru. Bommai said youngsters throng these places and the government is thinking to ban hookah bars.

The Minister said he is under tremendous pressure not to close down these jaunts and added that Bengaluru Civic Body being the licencing authority seemed to have no control over the mushrooming of these bars.