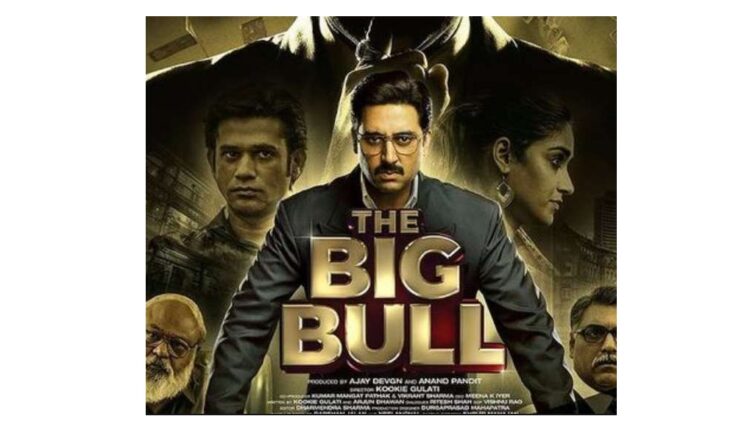 Mumbai: The trailer of “The Big Bull” starring Abhishek Bachchan and Ileana DCruz was released by the makers on Friday. With an intriguing plot, the trailer rides on drama and Bachchan looks ambitious in this anticipated project.

While the audience was familiarised with Harshad Mehta’s story by the popular web series “Scam 1992: The Harshad Mehta Story” by Harshad Mehta last year, The Big Bull brings its own distinctiveness.

Directed by Kookie Gulati, the film is reportedly about the securities scam of 1992.