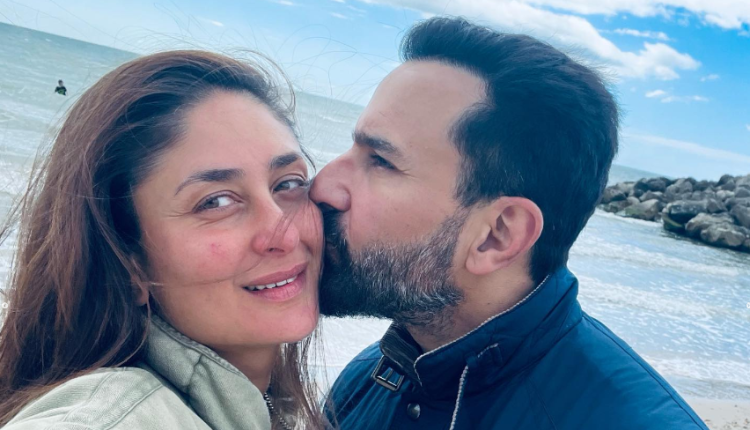 Taking to her Instagram handle, Kareena shared two cute photos of Saif on his birthday. In one of the photos, Saif could be seen acing a pout with lipstick on while Kareena clicks him in the frame. In another photo, he is seen with quirky expression on his face. Kareena wrote, “Happy Birthday to the Best Man in the world You make this Crazy ride Crazier and god I wouldn’t want it any other way..These pictures are proof I Love you my Jaan and I have to say your Pout is way better than mine …What say guys? #Birthday Boy#My Saifu.”

All Schools In Jagatsinghpur, 32 Schools In 3 Blocks Of Nayagarh To Remain Shut Till Aug 17