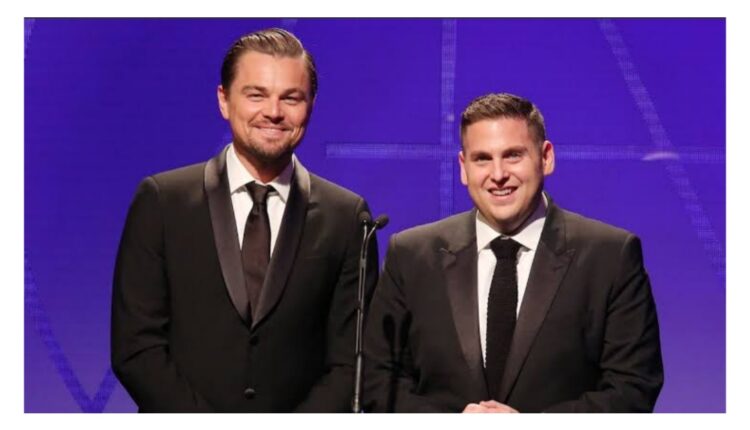 New York: Jonah Hill is not a fan of “The Mandalorian” despite Leonardo DiCaprio’s best efforts to get his friend and frequent co-star hooked.

“While in lockdown, during the making of the movie, Leonardo DiCaprio and I decided to live together in Boston,” Jonah explained during an interview with W Magazine. “We couldn’t go to restaurants, so we lived in a house together and watched tons of films.”

They also apparently watched The Mandalorian, the widely acclaimed Disney+ live-action series that builds on the Star Wars franchise. Suffice to say, it wasn’t Jonah’s idea.

“I used to have a rule: If it didn’t happen or it couldn’t happen, then I just wasn’t interested, because I would lose focus,” he said, referencing his genre preferences as a pop culture consumer. Basically an intergalactic fantasy series would probably not be his first choice for a movie or TV night, but according to Jonah, Leo insisted.

“Leo made me watch The Mandalorian when we were making Don’t Look Up,” he recalled.

“And it was like, Baby Yoda was so cute, but I just didn’t give a (___) because I didn’t know anything that it was about.”