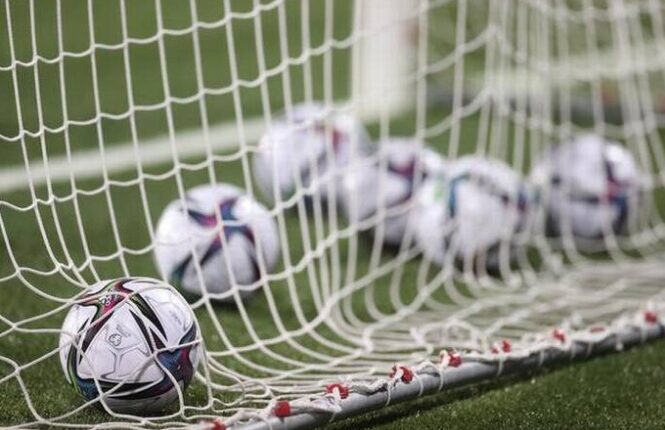 New Delhi: The Indian Super League (ISL) match between ATK Mohun Bagan and Bengaluru FC, which was slated to be played on Saturday, has been postponed.

“Indian Super League (ISL) announces the postponement of the match between ATK Mohun Bagan and Bengaluru FC scheduled to be played on Saturday, January 15, 2022, at PJN Stadium, Fatorda,” ISL said in a statement.