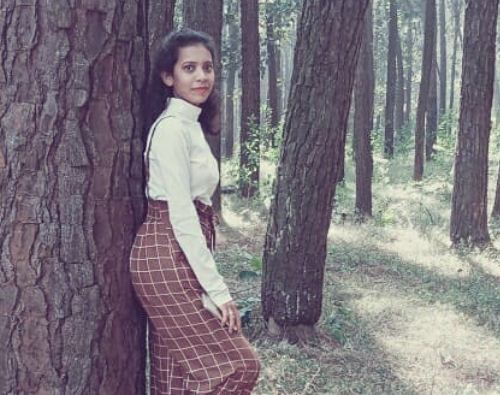 Jajpur: The district court here on Friday rejected the bail application of two accused in the sensational murder cases of Jharaphula Nayak.

Rakesh Swain, the prime accused, and his associate Shakti Sekhar Swain were produced in the court. Judge Srikant Mishra rejected their bail plea after examining the documents submitted by the police.

Notably, Jajpur Sadar Police and the Commissionerate Police had nabbed Shakti Sekhar from Bhubaneswar during a joint raid on April 21 evening.

Firemen deployed at Covid hospitals in Odisha to prevent mishaps