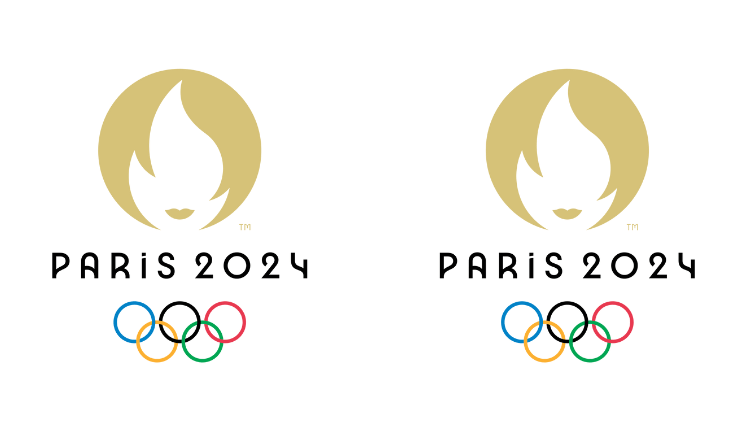 New Delhi: A total of 148 athletes, including 20 new inductees, in seven Olympic disciplines and six Paralympic disciplines, have been identified for support under the Target Olympic Podium Scheme (TOPS) at a meeting of the Mission Olympic Cell of the Ministry of Youth Affairs and Sports here on Monday.

Though planning and preparation for the 2024 Olympic Games in Paris started much earlier, the MOC meeting marks the formal start of the shortened Olympic cycle. As many as seven athletes have earned elevation from the Khelo India Scheme and are among the new inductees to TOPS Development Group.

The recently-reconstituted MOC, which includes seven former athletes as new members, offered suggestions for preparations for the Paris Olympic Games so that India can build on the gains of Tokyo2020 where Indians won seven medals. TOPS is the Ministry’s flagship programme to add to support given under the Annual Calendar for Training and Competition.

The lists of athletes for the TOPS Core and Development Groups were collectively drawn up by the TOPS team and the respective National Sports Federations. It entailed meticulous research, evaluation and projections of the athletes’ performances before being placed before the MOC for consideration.

It was also agreed that the MOC would meet every fortnight.

The list of athletes who will be supported under TOPS:

Swimming – Core Group:Sajan Prakash and Srihari Nataraj. (Development Group to be taken up in the next meeting).