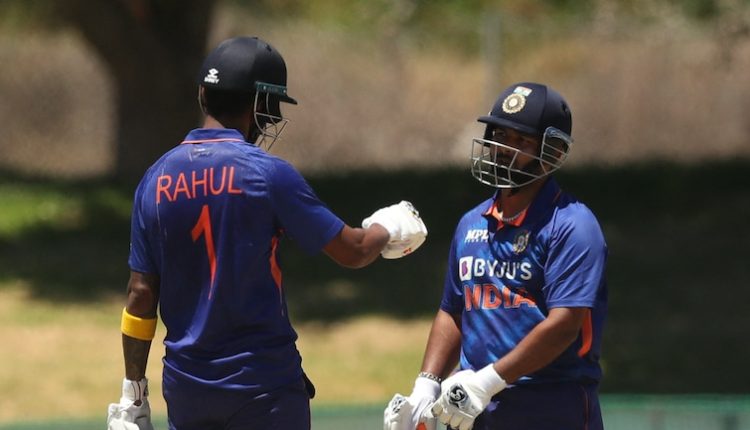 New Delhi: India will eye a major world record when they take on South Africa in the first T20 International of a five-match series in Delhi next week. If they win at the Feroz Shah Kotla on June 9, India will break the record for most successive T20I victories.

Currently, India hold the record jointly with Afghanistan and Romania. India’s winning streak started during the T20 World Cup last year after they were already eliminated from the race to the semi-finals. After losing to Pakistan and New Zealand, India defeated Afghanistan before steamrolling Scotland and Namibia.

India’s winning stretch in T20Is started from November 3, 2021 and currently extends till February 27, 2022. Three of those victories came with Virat Kohli as captain (in the T20 World Cup against Afghanistan, Scotland and Namibia).

Rohit Sharma was subsequently named India captain as Virat Kohli had decided to step down from the role. If India do break that record next week, it will be under another captain – KL Rahul has been named stand-in skipper because Rohit Sharma along with Virat Kohli and Jasprit Bumrah were rested.

Previously, India had won 7 successive T20 Internationals on three different occasions. The first such instance stretched from December 2012 to April 2014 before they followed it up again from February-March 2016 and then again from March-July 2018.

Legal victory for Johnny Depp after he and Amber Heard found liable for defamation, Actress ordered to pay $15 million in damages

Shooting On Hospital Campus In US’ Oklahoma; At Least 4 Killed