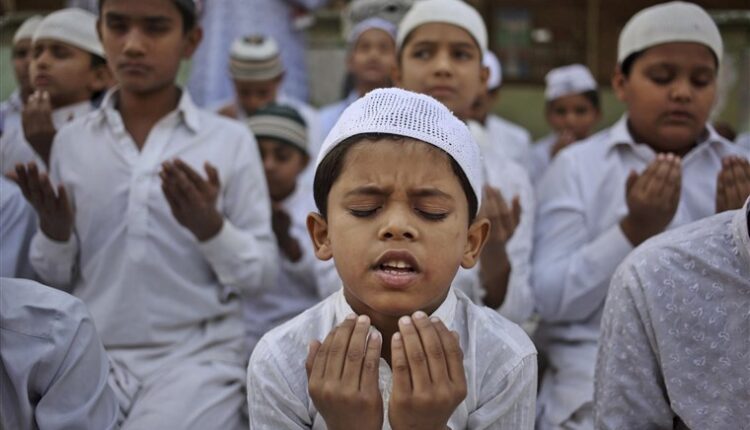 Bengaluru: After twenty students were allegedly given permission by the headmistress of a government school in Karnataka’s Kolar district to offer namaz in the classroom every Friday, a Hindu organisation protested against it and put an end to the practice.

According to the India Today report, Kolar district collector Umesh Kumar following the protests has ordered an inquiry and a detailed report on the functioning of the Mulbagal Someswara Palaya Bale Changappa Government Kannada Model Higher Primary School.

According to reports, the headmistress granted the students permission to offer namaz in the classroom to keep them from going outside for prayers. Meanwhile, further investigations regarding to this incident are on.

After Creating A Lot Of Buzz In ‘Oo Antava’, Samantha To Do Another Dance Number In Vijay Devarakonda’s Liger?