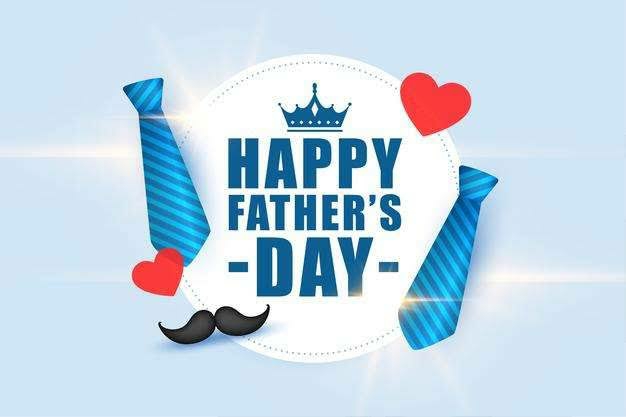 New Delhi: Every year, Father’s Day is celebrated on the third Sunday of June, and this year, it falls on June 19.

Father’s Day is dedicated not only to fathers, but also father figures who shape our mind and play a vital role in giving wings to our dreams.

The third Sunday of June is celebrated as Father’s Day in the US and while India follows it, many other countries including Portugal, Spain, Croatia, Italy etc celebrate Father’s Day on March 19. Though it is majorly a western tradition, Father’s Day celebrations have garnered much prominence in India and several other parts of the world too.

Father’s Day was founded in USA, at the Spokane in Washington YMCA, in 1910 by Sonora Smart Dodd. That year, Father’s Day was celebrated on June 19, 1910. Sonora heard about how Anna Jarvis had founded Mother’s Day in honour of her mother and told the pastor of her Church that there should be something similar to celebrate fathers too.

Sonora’s father was Civil War veteran William Jackson Smart, a single parent from Arkansas who raised six children. Sonora was hoping that Father’s Day celebrations would be held on June 5, which was her father’s birthday but the Church’s time constraints ended up pushing this day and the celebration was deferred to the third Sunday of June.

Father’s Day is a celebration of fathers, honouring fatherhood, paternal bonds and the role fathers play in society.

At Least 25 Dead, 4 Mn Missing In Devastating Floods In Bangladesh

The Indian Team Is Not Dependent On A Couple Of Players,…