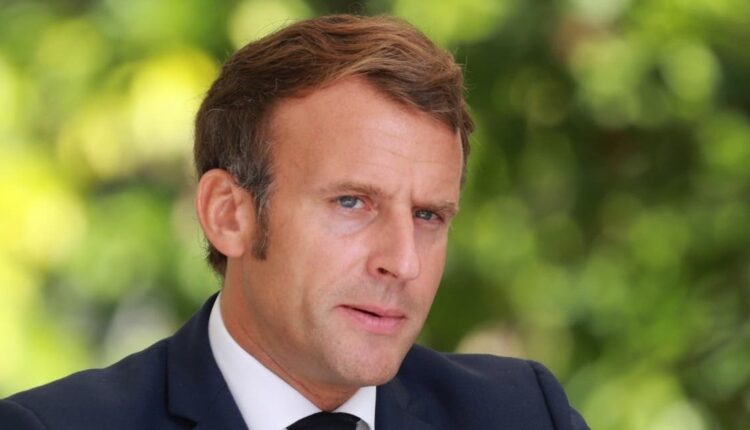 Paris: President Emmanuel Macron said France will never give in to “Islamist terrorism”. He said an anti-terrorism probe is on in this connection.

The investigation is on after a policewoman was stabbed to death in Paris commuter town in Rambouillet by a 36-year-old Islamist terrorist from Tunisia on Friday.

Meanwhile, Macron’s government has introduced legislation to tackle radical Islamist activity in France, a bill that has stirred anger in some Muslim countries.

Macron twitted that the nation is by the side of the slain policewoman’s family, her colleagues and security forces. The 49-year-old woman, an administrative assistant and mother of two who was returning from a lunch break when she was stabbed in the throat twice. She succumbed to injuries later.

A source close to the inquiry told a news agency that the attacker shouted “Allahu Akbar” (God is Greatest) during the attack. Several attacks over the last year have reignited concerns about the spread of radical Islam inside France as well as immigration.

Brown Sugar Worth Over Rs 1 Crore Seized In Khurda