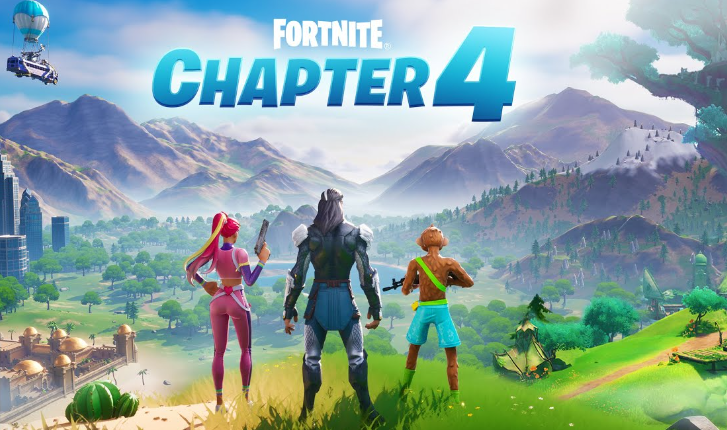 New Delhi: Fortnite chapter 4 is now official, which also introduced a new island with a castle named citadel that contains a point of interest called the Ageless. Fortnite gets a major overhaul with new weapons, costumes, vehicles, and islands to keep the players engaged with new content.

Fornite finally has dirtbikes called “Trail Thrasher” that can be used to perform tricks and you can even attack an enemy with a weapon when you are riding one.

Fortnite is available for Windows, Playstation, Xbox, Nintendo Switch, and Android devices for free with in-app purchases. Users who already have the Fortnite game installed on their device have to update it to get the latest features of Fortnite chapter 4.