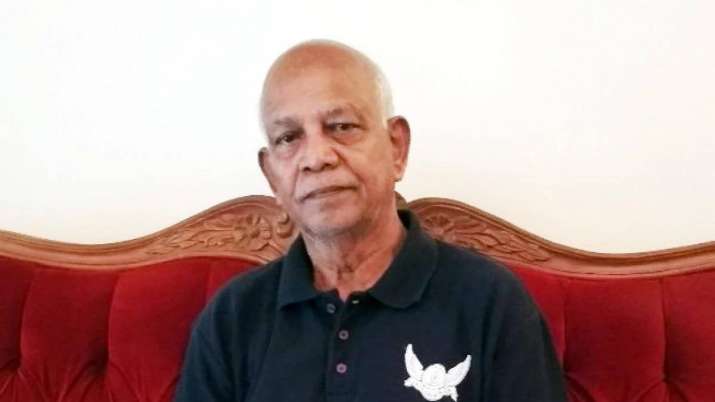 New Delhi: Fortunato Franco, one of the pillars of India’s last Asian Games gold-winning football team in 1962, breathed his last on Monday. He was 84.

He made 26 appearances for India, including the 1962 Asian Cup, where India finished runners-up, and silver and bronze-winning medal winning sides of 1964 and 1965 Merdeka Cup.

But his best performance was in the 1962 Asian Games where Indian football witnessed its finest hour beating South Korea 2-1 in the final in Jakarta watched by 100,000 people.

At the domestic level, Franco, played his best years for the powerful Tata Football Club in Mumbai. In fact, he worked in the company’s Public Relations department for four decades before retiring in 1999. He was probably the tallest name in Maharashtra football having captained the state for eight successive years between 1959 and 1966 in the Santosh Trophy and was the architect of their title triumph in 1964.