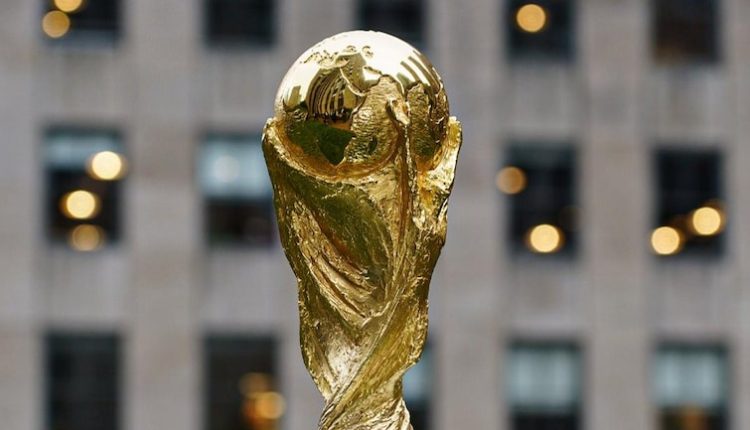 Qatar: FIFA World Cup 2022 will kick off with an even greater celebration for local and international fans as host country Qatar will now play Ecuador on 20 November.

Football’s top officials universally approved the decision, FIFA said in a statement while Qatar said it would give unspecified help to fans affected by the change.

On the old schedule, Qatar against Ecuador was to be the official inauguration match on November 21 but Senegal against Netherlands would be the first match of the day. England against Iran would have been second.

Hosts Qatar will now make their World Cup debut against Ecuador at 1900 local time after an opening ceremony at the 60,000-capacity Al Bayt Stadium. The change is in line with the long-standing tradition of opening matches involving hosts or holders.

The Group A match between Senegal and Netherlands, originally scheduled to be the tournament opener, has been pushed back by six hours from 1300 local time on Nov. 21 to the 1900 slot vacated by Qatar v Ecuador. England’s Group B match with Iran and the United States’ opener against Wales, which are also scheduled for Nov. 21, remain unaffected by the change.

The plan has been signed off by a committee comprising of the heads of FIFA’s six regional confederations and president Gianni Infantino.